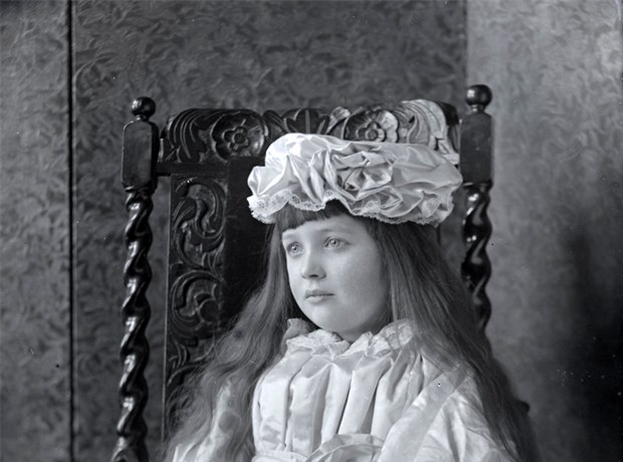 Isabel was born and brought up in the family home of Milner Field, Bingley, Yorkshire until c1903. She lived at various addresses (including 20 Spring Grove, Harrogate, Yorkshire), until moving to Springwood, Oxted, Surrey (1925) where she lived until near her death.  Isabel travelled extensively in the UK and Europe from the age of 13 years onward. The records cover her trips to France, the Netherlands, Germany and Italy. The records show that from at least 1909 Isabel was actively involved in the women’s suffrage movement; she campaigned with the Women’s Liberal Association and identified as a suffragist (rather than a suffragette). They also demonstrate Isabel’s wider interest in politics, philosophy and ethics (particularly the League of Nations, militarism and disarmament) and her continued support for Saltaire, notably Saltaire Congregational Church.

After Isabel had travelled around Europe (according to Penny Howden) she moved to Oxted to set up her home.  She decided that she would take a young person under her wing, to enrich their life and hers.  “My mother was about 9 years old at this time, one of doctor’s large family, and she filled that role and called Isabel ‘Aunt Salt’.  My mother was always tremendously fond of Aunt Salt and frequently took me as a child to visit her in Oxted.

This collection was created by Isabel and kept by Rosemary Golege Steel who was known as Betty (1917-2016).  It was donated to Saltaire Archive by Rosemary Golege Steel’s daughter, Penny Howden in November 2017.  Penny appeared on the Antiques Road show from Caversham, broadcast on 18 June 2017 with a beautiful 19th century porcelain doll, complete with her cot and outfits of clothes in a little trunk inherited from her mother.   Luckily Nick Salt saw the programme and got in touch with Penny via the BBC.  After that conversation Penny and her brother, Barnaby Wilmot have donated Isabel’s collection to the archive.

The collection covers the whole of Isabel’s life, records relating to family members, notably her mother and brother Lawrence, some of which are in German, French, Dutch and Italian. 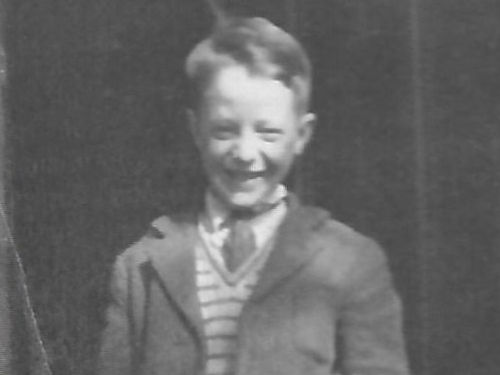 From Railwayman to Secretary of the Salt Schools William Fry was born in 1837 in Wellington, Somerset. His parents were…

© Copyright The Saltaire Collection - All Rights Reserved 2020 Website by PMD Creative Solutions Ltd
Back To Top
×
This site uses cookies: Find out more.